Life with Epilepsy: A Conversation with Caitie 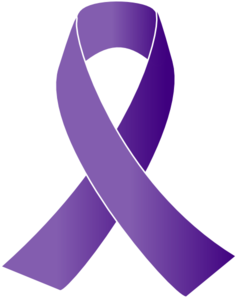